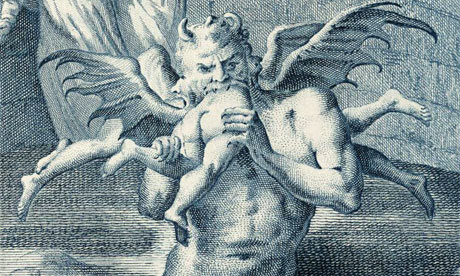 Welcome to the second week of the Macabre Monday
Divine Comedy challenge.
Most of you are probably, at least vaguely familiar with the poem
written back in the 14th century, by Dante.
It is an allegory telling of the journey of Dante through Hell, guided
by the Roman poet Virgil. In the poem Hell is depicted as
nine circles of suffering located within earth.
Allegorically, the Divine Comedy represents the journey of the
soul towards God, with the Inferno describing the recognition and
rejection of sin.
For more info check out the wiki page here.

Here is how (some of ) the Minions interpreted the theme:

Circles 2-9
She gets around.

We hope you'll join in on the Hellish fun we are having this week.
There are plenty of sins to choose from, and lots of wickedness, too.
For example, did you know that the 8th Circle is Fraud, and sorcerers,
astrologers, fortune tellers and false prophets, were made to
endlessly walk with their heads on backwards so they couldn't see what
was ahead of them? How's that for eternal damnation?

You have all week to come up with something infernal.

Posted by Creepy Glowbugg at 5:00 AM

Wow...great DT samples. What a great theme...love it! Thanks for the challenge!

Donna, Helen, and Ike you gals did a wonderful job! So amazing! Ike love that digital coloring so cool! And your image is awesome! Gluttony would be mine too, love chocolate! and I even put chocolate in my coffee, yet I am glutton LOL! Helen: "She gets around LOL!!" I wanna play but so have to think on this and try to remember what the sins are? I sin so much I forget it's a sin LOL!

All of you DT's Thorowdown projects are wonderful too! HDH is so creative! Gotta love the skull by Glo!
Peace,
Kristy