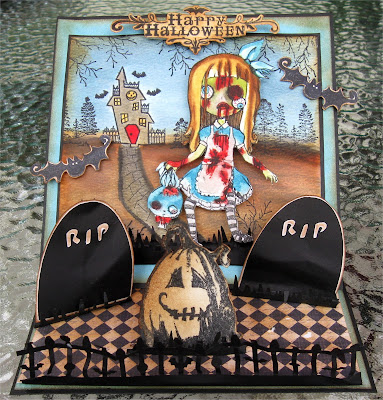 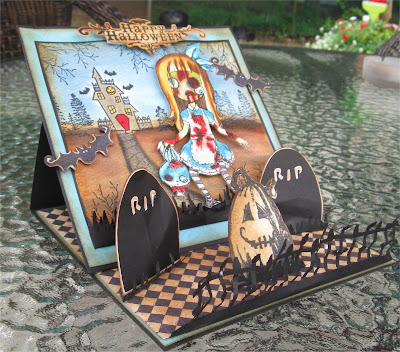 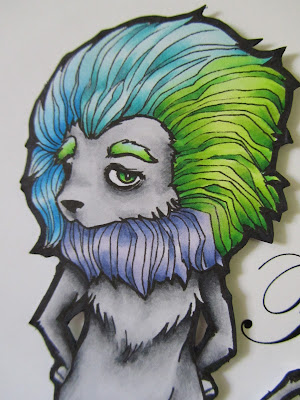 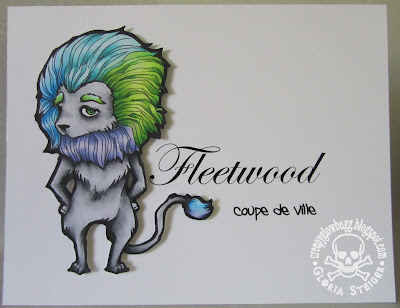 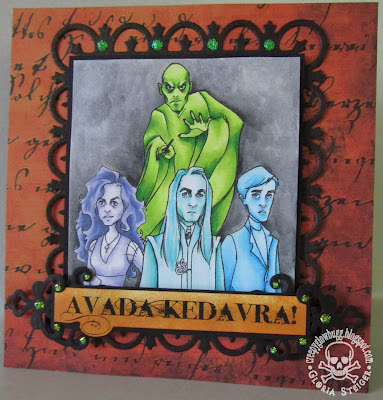 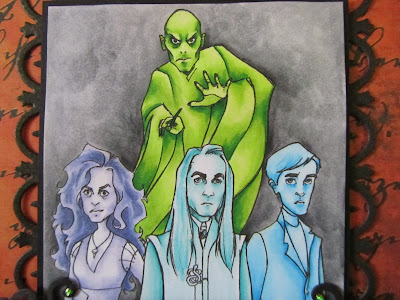 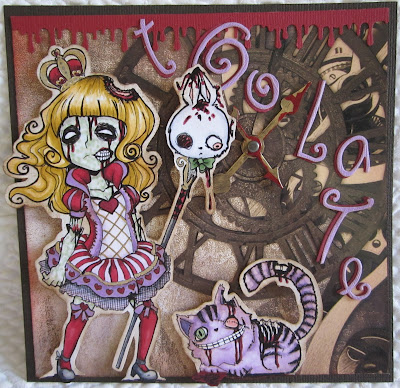 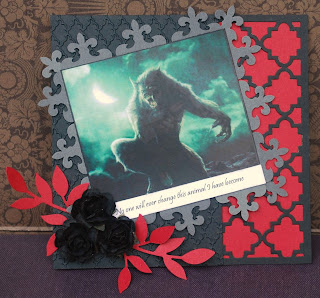 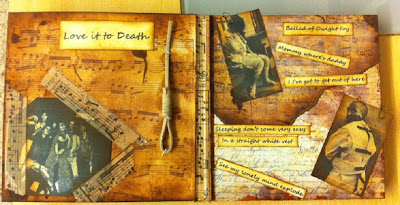 Thank you again to everyone who played along with our
challenge last week and every week.
We're taking back the crafting world, one creepy project at a time!
Posted by Creepy Glowbugg at 7:49 AM

Very cool stuff from the dt love the lion glow. Thanks for picking me. Well done cgra on top two x.

ROFL at the Harry Potter/Walmart story... great stuff from everyone today! :)

This makes me want to see The Wiz!

Mark, congrats on your win for your fabulous piece!